Seasons are a feature added to the Terraria Overhaul mod. Each season changes the Forest biome and will affect the enemies that will spawn.

Each season lasts 12 days. A Calendar can be used to check how many days are left until the next season begins.

There is an option during world creation to choose which starting season is preferred. It is recommended by the player to choose spring, but some seasons can be beneficial to the player like autumn where the player can harvest pumpkins for armour and pies.

Spring is here! Birds are singing, flowers are blooming, as there is nothing to worry about. 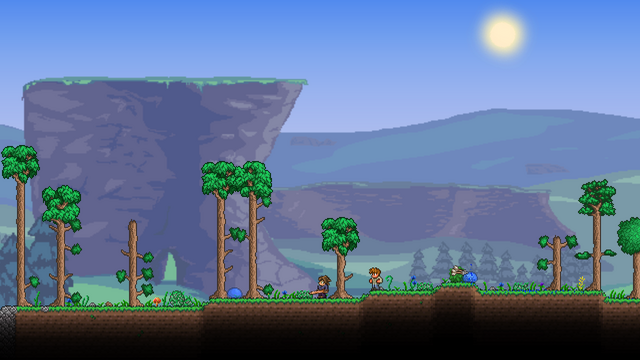 Spring is the first and the most calm season, representative of the classic Terraria setting.

During Spring in real life, Main Menu music theme changes to (Vanilla) Theme of The Hallow if the custom Title track can't play. 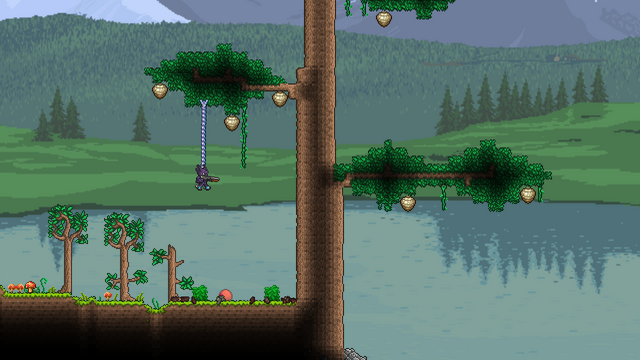 Summer is the second and the first somewhat dangerous season.

Autumn comes in and out goes the light! Prepare for darker days and nights, constant floods and The Corruption/The Crimson enraging! 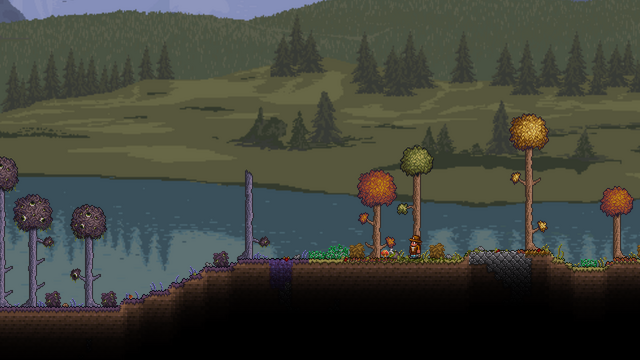 Autumn is the third season the players will encounter. While it may be calm in Forests during it, it can be very dangerous to visit The Corruption or The Crimson.

Embrace heat on Winter! Freezing water that will chill your bones and complete nighttime darkness will ensure harsh nights! 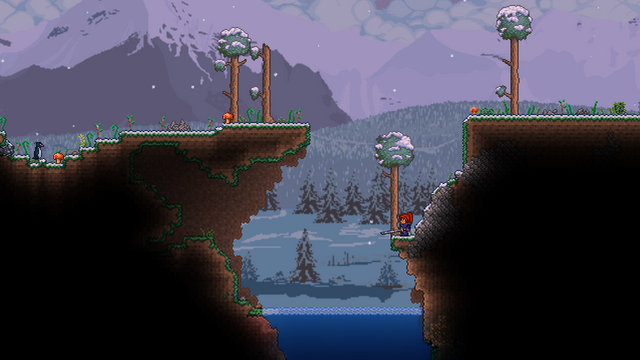 Winter is the fourth and the last season players will discover.